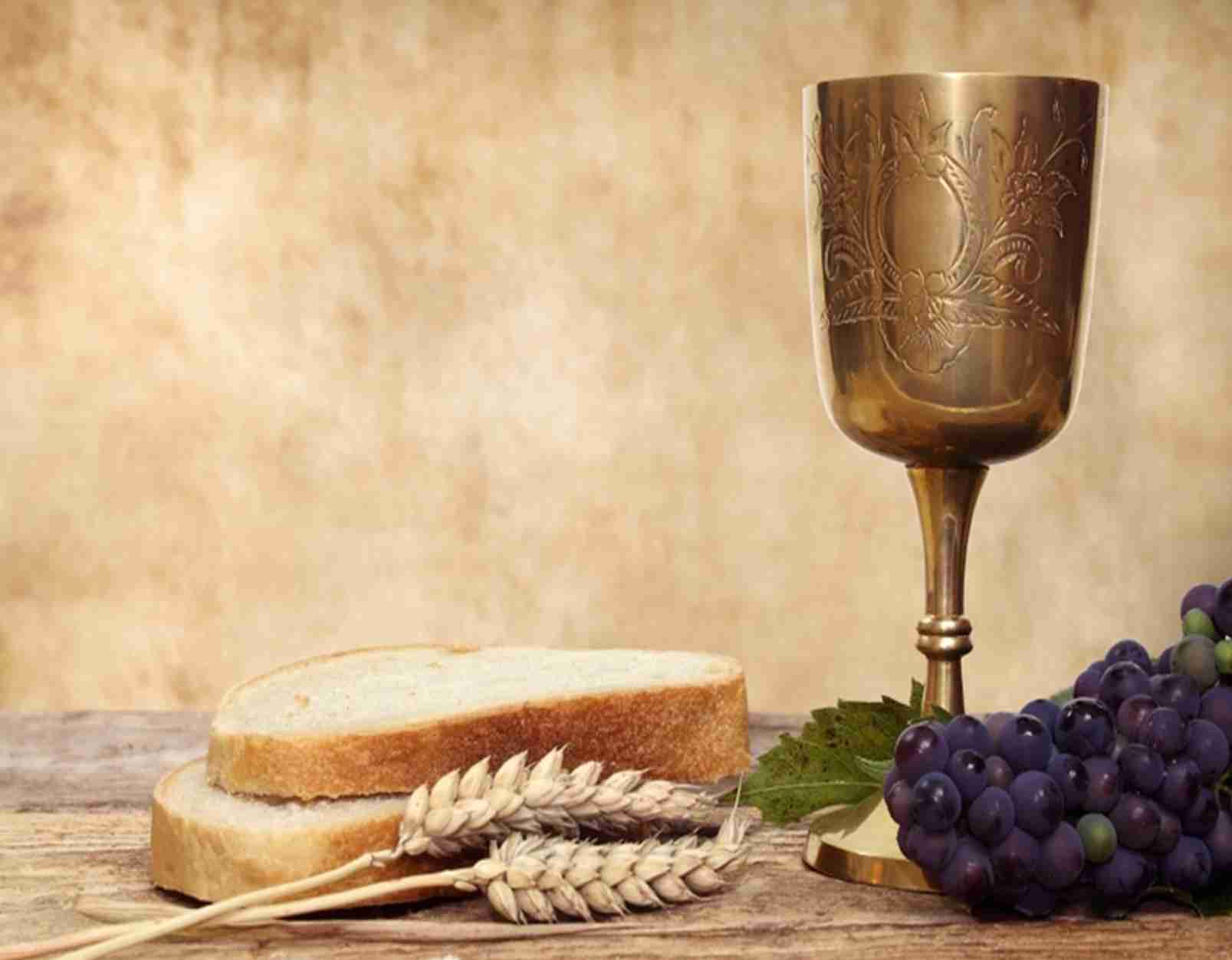 On April 6, 30 A.D., the night before Jesus was put to death, he called together his 12 apostles for their last supper to prepare them for what was ahead. He wanted to keep their focus on the life he lived in the flesh – symbolized by the bread – and his promise to provide the Spirit of Truth as a helper to guide them in his absence – symbolized by the wine. This was the only ceremony or sacrament associated with his whole life mission and the only one that he expressly asked his followers to commemorate.

Christianity as a whole commemorates the Remembrance Supper in different ways and on different dates, depending on which calendar they ascribe to. It is our hope that one day, the entire Jesus-loving population will commemorate the annual Remembrance Supper on the same day around the world as an act of solidarity – preferably on April 6th, the actual anniversary date.

Alone in Gethsemane "Comfort Me"

Special Edition of The Remembrance Supper